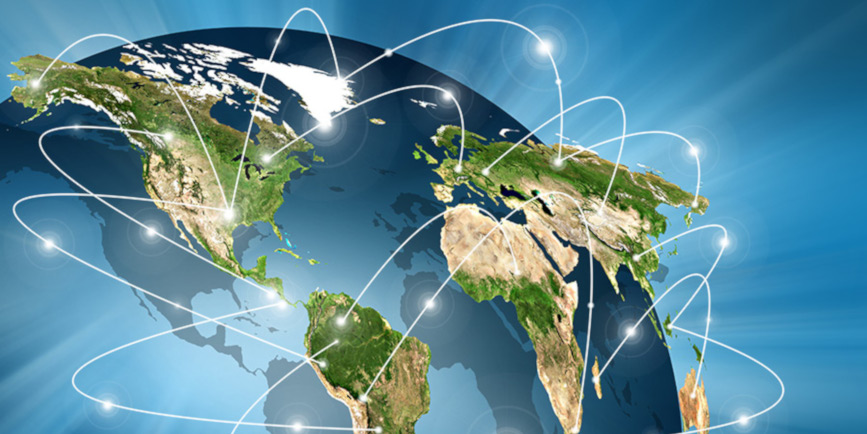 Traveltek Group Ltd has announced a sales management restructure as the company looks to embark on its next phase of global expansion.

It also follows the departure of the firm’s widely-respected Global Sales Director, Peter Whittle who, over the past 12 years, has played a significant role transforming the business into the success story it is today.

Three regional Senior Vice Presidents Sales have been appointed to spearhead future growth in their respective markets, including a well-known travel industry ‘name’ whose identity will be revealed soon.

Cruise industry veteran Francis Riley has already been appointed SVP Sales for the Americas, based at Traveltek’s US headquarters in Miami, while Paul Millan has been promoted from Regional Director to SVP Sales Asia Pacific and will divide his time between the company’s Singapore, Sydney and Hong Kong offices.

The third regional head, who will be responsible for Europe, the Middle East and Africa (EMEA), based on their vast experience in similar roles with big travel industry brands, will join the firm in August.

“As we embark on a new era of unprecedented business development in key regional markets around the world, I am confident our three highly-experienced Senior Vice Presidents will be the driving force we need to take Traveltek to the next level,” said Kenny Picken, President & CEO, Traveltek Group Ltd.

“At the same time, we’re sad to be losing Peter Whittle, an exceptional sales talent and a good friend who has helped lay the foundations for our global expansion strategy.

“As he enters a new chapter of his life, just as we mark a new dawn for our business, we bid him a fond farewell and wish him every success in his future endeavours.”

Peter has left Traveltek to pursue other interests, which will include working with Street Support Network, a UK charity for the homeless.

During his tenure he played a major role in helping the company to expand, driving year-on-year revenue increases, opening new sales offices around the world and growing the sales team from three to 16 globally.

He was also part of the team that secured the company’s £5.3 million capital injection from private equity fund manager YFM at the end of 2016.

“I’ve spent 12 fantastic years at Traveltek,” said Whittle. “I’ve visited more than 40 countries, met some great people and worked hard to grow the business. It’s now time for me to take on a new challenge.”