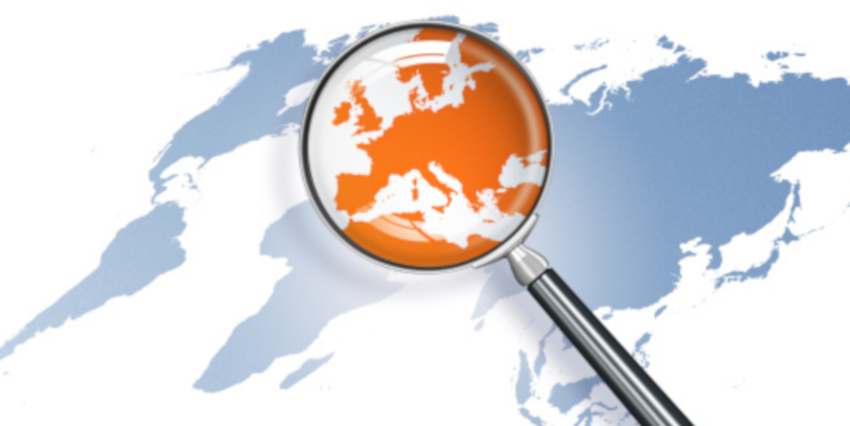 Traveltek Targets Growth in Europe and Draws Interest from Airlines

The Travolution European Summit which took place last month was an excellent forum in which numerous top industry names came together to discuss the future of travel.  During the discussion, Sergeant hinted that Traveltek is eyeing growth in Central Europe and amongst airline partners looking to boost their ancillary revenue via dynamic packaging for airlines.

Sergeant told the Travolution Summit that, in particular, she sees opportunities in Italy and Germany, with a major focus on promoting cruise booking technology in the region.

Sergeant said while Traveltek has been traditionally UK-centric, it has achieved growth in areas like the Middle East, APAC and the Americas.

However, she said Germany and Italy are being eyed up for growth in Europe as they remain “traditional markets”. “We believe cruise is a good fit for our product there,” she said.

She added it was vital that firms fully understand the markets that they venture into as not all are the same, even within Europe.

“A lot of UK companies are guilty of assuming Europe is just one market,” she said. “Each country is unique and some of the stats in the [Travel Weekly Europe] report really back up some of these cultural differences I have experienced in my career.”

She also said the firm has been having talks with airlines interested in using its dynamic packaging for airlines technology to increase sale volumes of ancillaries.

She revealed the developer has been approached by a number of airlines interested in seeing if its technology could be used to drive up non-airline seat sales.

“They have spoken to us about how they want to increase revenues and how they can do that through ancillary products,” she said.

“Clearly they have the Package Travel Regulations that need to be considered and so I think that’s an opportunity for growth for Traveltek. We would be an enabler for them to add on those additional components.”