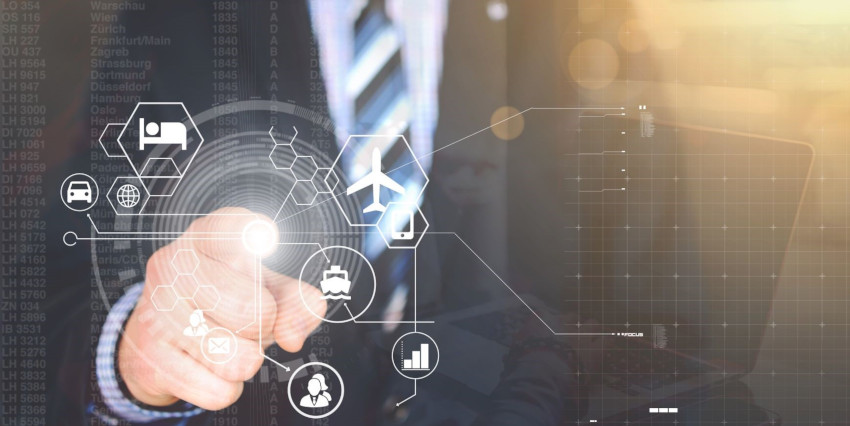 Internet Booking Engines – Where It All Began…

To understand the evolution of internet booking engines, it makes sense to look at the history of reservation software first.  Believe it or not, the first Airline Reservation System dates back to 1946 and was created by American Airlines. The Electromechanical Reservisor (the name doesn’t quite roll off the tongue, does it?) was comprised of temporary storage based on magnetic drums and was solely dependent on human operators to look up the information. The system was so complex that only certain American Airlines employees were taught how to use it. Ticketing agents had to call a booking office. Those operators would then contact a team operating the Reservisor, who then read the results over the phone. Agents could not directly query the system, creating a prolonged process.

Understandably, this became unmanageable and airlines looked at ways to redevelop the software. In the 1970s, some airlines began to develop Central Reservation Systems (CRS) which could be used by agents. The disadvantage of the early systems was that these CRS could only handle bookings for one airline, meaning each airline had their own CRS.

Developments in the 1970s

This drawback was soon resolved by Global Distribution Systems (GDS) in the late 1970s. This was the first system of its kind that offered integration with multiple airlines and allowed travel agents to book directly from them all. The next logical step in the process was to allow customers to book their travel themselves without any intervention from external suppliers or travel agents. This heralded the advent of the first internet booking engine.

Since the early days, internet booking engines have evolved and become increasingly complex. Rather than simply turn to airlines and hotels individually, travel agents, tour operators and customers themselves are looking for aggregated systems to look up multiple travel components in one search.

Traveltek’s flagship travel booking engine, iSell, offers just that. iSell was developed to help bookers sell travel products in the most efficient way possible. Unlike the earlier travel technology platforms, with iSell there’s no need to jump between systems. The cloud-based platform connects the industry’s largest network of buyers and sellers worldwide with links to over 300 suppliers, including all the major GDS. All travel components are available within B2B, B2C and B2B2C environments. Thanks to a series of XML connections, iSell is automated and fully-integrated, making manual data inputs a thing of the past. With live pricing and availability, advanced search filters and dynamic packaging tools just some of the numerous benefits of the platform, this advanced system is a far cry from the Electomechanical Reservisor!