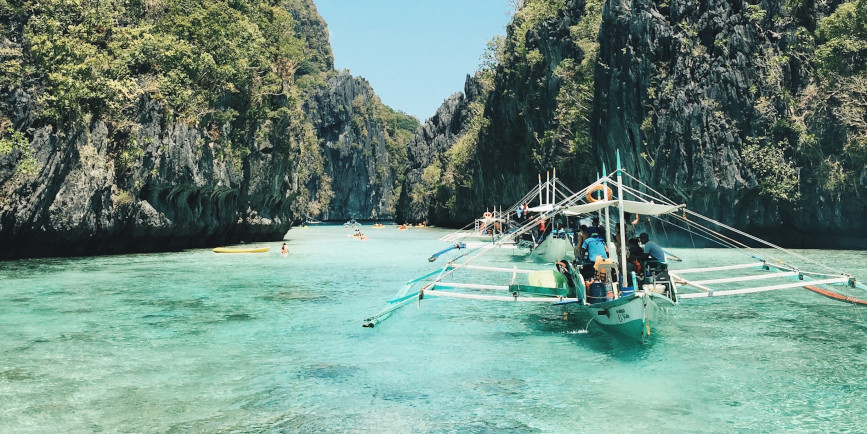 Asia’s cruise industry is expanding at an unprecedented rate with capacity growth hitting the double digits as more cruise lines deploy new or extra capacity in the region.

Today there are 12 major passenger source markets generating more than 2.1 million cruise tourists annually, which represents a 39% compound annual growth rate (CAGR) in passenger volume since 2012 when the total number of Asian cruisers was just 775,000.

China is driving demand, with this untapped travel market now accounting for almost half of the regional passenger volume with 986,000 cruise passengers in 2015, according to the latest statistics released by the Cruise Lines International Association (CLIA). In 2016, 31 cruise brands are active in Asia, 60 ships are being deployed in the region and more than 1,560 cruises are scheduled, up from 1,095 in 2015.

Passenger capacity is expected to hit the 3.1 million mark and cruise calls will top 5,570, up 43% on 2015, the CLIA’s Asia Cruise Trends 2016 report has revealed. To provide some historical perspective, the number of port calls in 2016 is almost double that of 2013. Destinations that are making their mark as leading the growth in total port calls are Japan, China and South Korea with 880, 550 and 368 additional calls respectively. Other destinations also generating port call growth are Vietnam (150), Taiwan (59) and Singapore (17).

And while 80% of Asian cruisers sail within the region, they are also ‘testing the waters’ in traditional cruise destinations such as Europe and North America. Europe is the leading destination among long-haul cruisers sailing outside of Asia (74% in 2015), followed by Caribbean/Western U.S./Hawaii (12%) and Alaska/Canada/New England (8%) destinations. As a source market for cruise tourism worldwide, the absolute volume of cruise travellers sourced from Asia has nearly tripled since 2012.

It’s Not Just About China

China might be leading the charge, adding 770,000 more cruise travellers since 2012 – a 66% compound annual growth rate (CAGR) – but four of the five other major Asian cruise source markets have also generated double-digit three-year compound growth. Hong Kong reported a staggering 69% CAGR over the period, followed by India (37%), Japan (30%) and Taiwan (29%).

Of the 1.1+ million non-Chinese Asian cruise tourists reported in 2015, Taiwan was the biggest source market with 228,700 passengers followed by Singapore (182,700) and Japan (179,900), while two other markets generated more than 100,000 cruisers – Hong Kong (126,800) and India (125,900). Other topline Asian cruise trends worth a mention include the overwhelming popularity of short sailings with the greatest share of passengers sailing four to six nights (50%) followed by two to three nights (30%) and in 2016, most capacity will be attributed to the mega and large ships with two and 15 of them deployed in Asia respectively.

Japan, China and South Korea will welcome the most port calls (1,526, 850 and 745 respectively), while top port of calls – those with more than 300 total calls  in 2016 -include Jeju Island, South Korea (460), Baoshan/Shanghai, China (437) and Singapore (391). The big picture is that the cruise industry could bring 10.9 million passenger destination days across local communities in the region this year.

How Cruise Technology Can Help

These impressive figures, detailing the impressive growth and future potential of the Asian cruise industry, usher in a new era for the travel trade, particularly cruise specialists, worldwide. There’s never been a better time to sell cruise to Asian travellers, but to truly capitalise on demand, the industry needs the best cruise technology on the market.

Traveltek has developed advanced cruise booking solutions that are world leading. The company’s unique dynamic packaging product gives cruise specialists the tools to tailor-make itineraries, combining their expertise with its tech know-how to deliver complex itineraries fast and efficiently in one package. Agents can hand pick every facet of a custom cruise itinerary – including pre- and post-cruise flights, hotels, transfers, attractions and more – and sell it in one single package.

Traveltek’s solutions empower specialists to make live, real-time searches, create and manage multiple packages, update and edit them, and crucially, display them in the currency and language of their choice, with Asian options very much part of the offering. With these tools at their fingertips, agents and cruise experts can focus on what they do best – selling.

If supported by the right technology, travel companies can steal a march on their competition, offering their partners and customers a fast and efficient service, bolstered by their specialist knowledge. Cruise experts looking to cash in on the Asian cruise boom need to jump on board with cruise technology solutions that will help them boost sales and grab their market share early in the game.

Asia is now the fourth biggest cruise region in the world in terms of capacity share, but its growth rate is the fastest globally at 32.9% (2015-2016), says CLIA.